CBC: HIV self-test will remove barriers that keep people from getting diagnosed: scientist 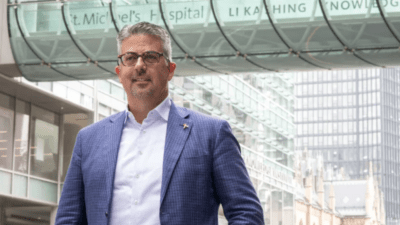 CBC’s As it Happens hosted REACH Nexus Director Dr. Sean B. Rourke to talk about the Nov. 3, 2020 approval of Canada’s first HIV self-test, largely thanks to REACH Nexus’s research.

“Canada has approved its first self-test for HIV, and fewer undiagnosed Canadians will “fall through the cracks” as a result, says scientist Sean Rourke. Health Canada on Monday granted a medical device licence to B.C.-based bioLytical Laboratories for a finger-prick HIV blood test that provides results in just one minute.

Rourke, a scientist with the Centre for Urban Health Solutions at St. Michael’s Hospital in Toronto, was the principal investigator of a study that helped the test get approved. He says it could be a game changer in a country where, despite major advancements in HIV prevention and treatment, HIV rates are on the rise.”

See the full piece and listen to the interview on CBC.ca. 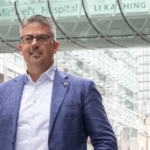 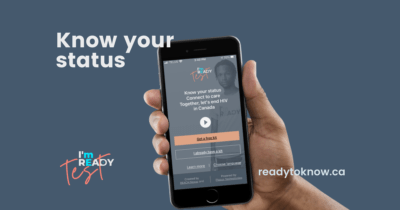 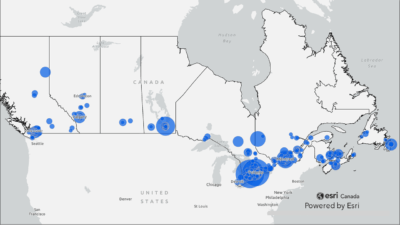 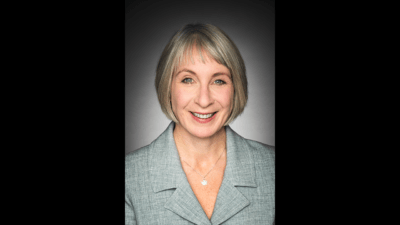 News
Message from the Minister of Health, Launch of ‘I’m READY’ Program